This trio of Philodendrons has been the topic of many conversations and debates as they are often mislabelled and missold as one another.

So if you are unsure of which one of these Philodendrons you might have, the answer is in the colouration and variegation.

Philodendron White Knight it’s probably the most striking of the three. It has dark purple stems with white variegation. The colouration stands out more in the White Knight as the dark stem create a strong contrast against the leaves.

Philodendron White Wizard has green stems with white variegation and grows faster of the three (under the right conditions). The White Wizard also has largest white patches, and its leaves will grow bigger. 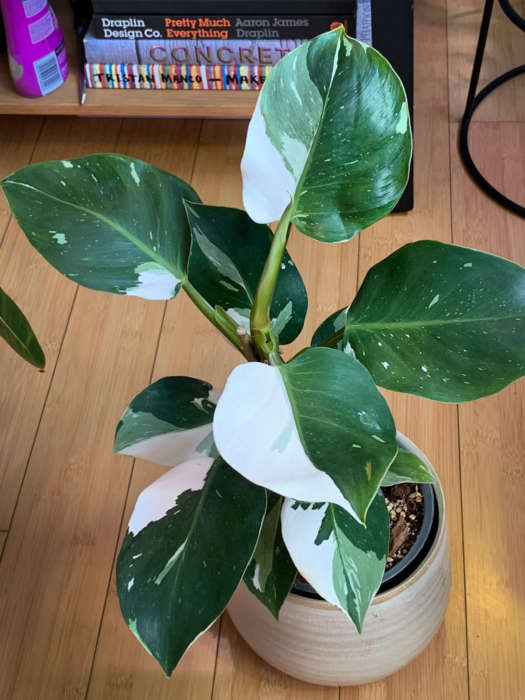 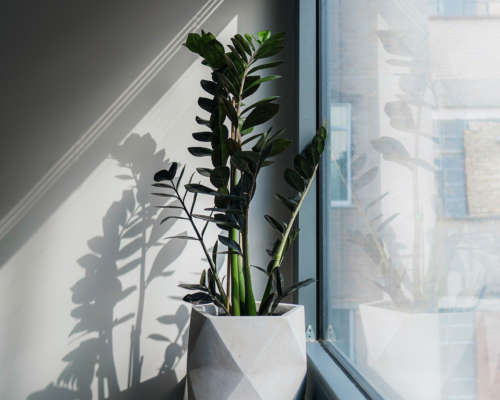 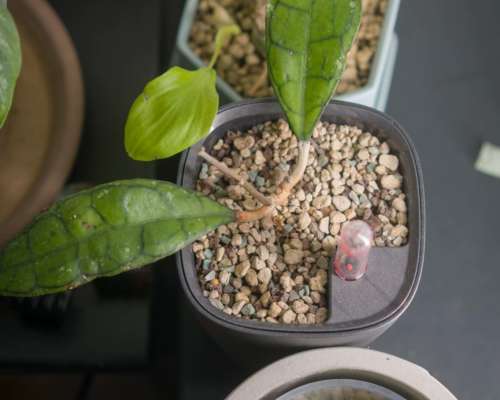 How to transition your plants to Lechuza Pon

Deciding on your grow lights set-up: Dos and Don'ts

What soil mix to use for different plant types 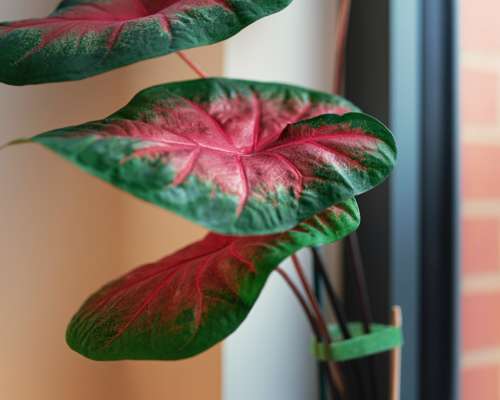